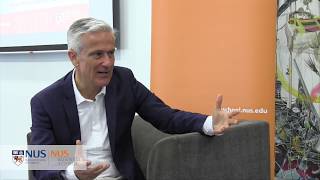 Former head of Red Bull in the US Hans Vriens discusses setting up and launching a new brand, and what makes Red Bull a different kind of soft drink company. 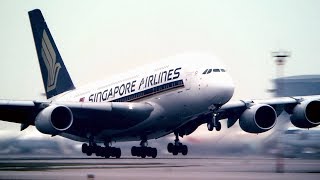 In the face of tough competition from Middle East carriers and low-cost airlines, Nicholas Ionides, Divisional VP of Public Affairs at Singapore Airlines, talks about how the airline is changing to keep ahead of the pack. 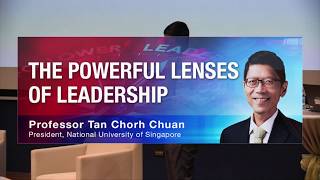 NUS President Professor Tan Chorh Chuan speaks at NUS Business School on leadership and choosing to be a leader.

He discusses personal anecdotes of his career, and how these experiences culminate in a strategy for identifying viable private equity investments and providing practical support for entrepreneurs to bring their firms to a stock exchange listing. 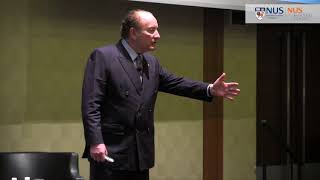 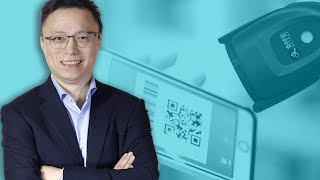 Eric Jing, CEO of Ant Financial, talks to Think Business about the growth of FinTech in China, helping the little guy, and why ants are small but significant players. 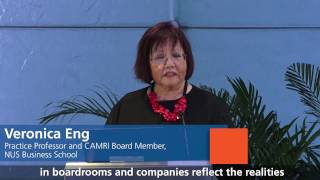 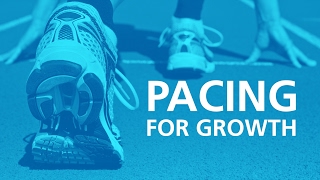 Like athletes, business leaders need to know when to sprint and when to slow down to achieve sustainable growth. Adjunct Professor Alison Eyring explains more. 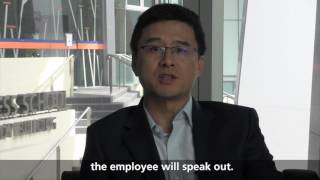 Associate Professor Song Zhaoli looks at how feelings displayed by leaders influences whether not employees choose to speak out. 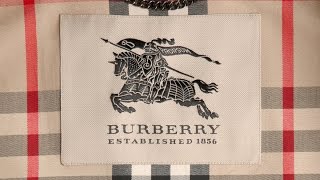 How a focus on skills and resources helped restore Burberry's fortunes.

How a focus on skills and resources helped restore Burberry`s fortunes. 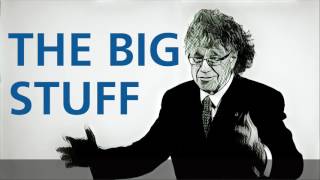 Being new AND useful – what makes innovation?

Professor Michael Frese, head of the department of Management and Organisation at NUS Business School looks at the key ingredients of successful innovation. 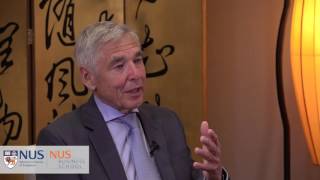 Swiss-based food and drink multinational Nestlé is a leading advocate and practitioner of the concept of Creating Shared Value in its operations around the world. 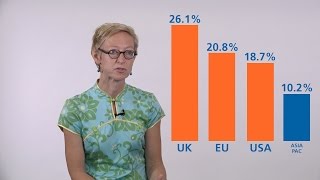 NUS Business School and Korn Ferry present the results of their 2016 Asia Pacific Board Diversity Report. 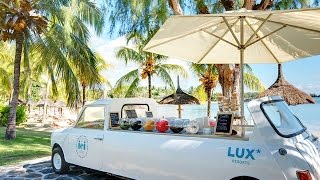 TripAdvisor’s impact on the hotel industry

Paul Jones, CEO of LUX* Resorts and Hotels speaks to NUS Business School Professor Jochen Wirtz about the impact of ratings website TripAdvisor on approaches to service in the hotel industry. 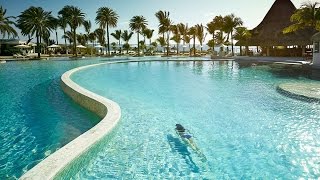 Service revolution in the hospitality industry: LUX* Resorts and Hotels 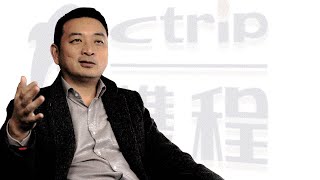 Founder and CEO of China's largest travel website says he's optimistic about future growth in his industry despite general slowdown in the Chinese economy. 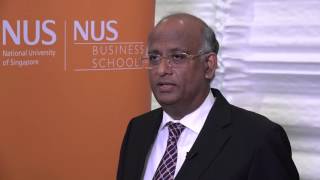 India is overtaking China as the world's fastest growing major economy. On a visit to NUS Business School KV Rao, resident director ASEAN for Tata Sons, explains what opportunities this brings for the Singapore-India relationship. 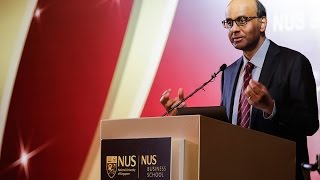 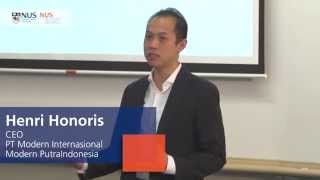 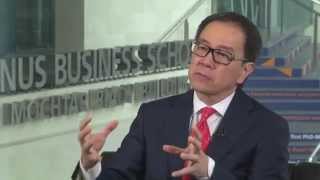 Prijono Sugiarto, president of Astra Indonesia, speaks about the conglomerate's strategy, leading growth in challenging times, and the group's mission to be an asset to the Indonesian nation. 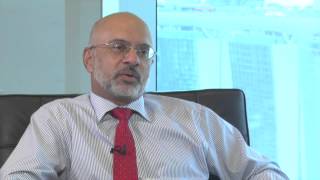 Growth and disruption in the banking industry: Piyush Gupta

DBS Bank CEO Piyush Gupta joins our Driving Growth series to discuss what he calls the "cataclysmic disruption" facing the banks and the future growth leaders the industry needs. 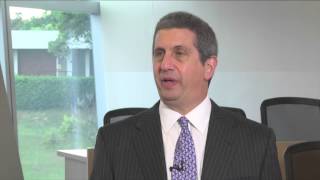 Prospects for the Asean Economic Community: The long path to integration

MAS term Professor Andrew Rose, visiting faculty at NUS Business School, on what he sees as the limited prospects for the Asean Economic Community, due to come into effect at the end of 2015. 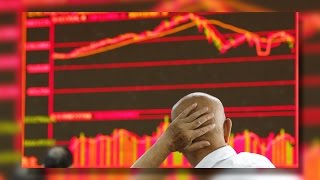 China’s stock markets in turmoil: The Great Fall of China?

NUS Business School Associate Professor Fu Qiang comments on what's behind China's stock market volatility and whether we are seeing 'the great fall of China'? 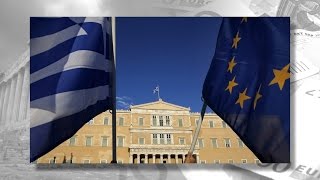 The impact of a Greek exit from the Euro

MAS term Professor Andrew Rose, a visiting faculty at NUS Business School, discusses some of the key issues at stake if Greece drops out of the Eurozone. 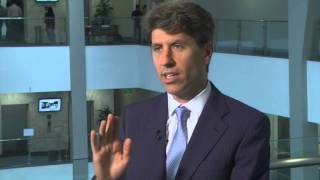 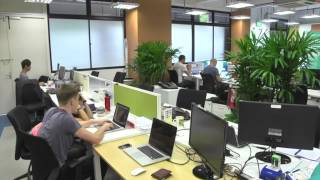 A launch pad for Asian entrepreneurs

Think Business reports on support facilities and services helping some of Singapore's newest entrepreneurs get their business off the ground and on course for growth. 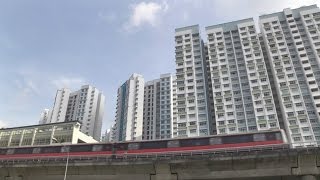 Urban planning for an ageing Singapore

As part of the Think Business speaker series, Professor Sumit Agarwal speaks about his research into consumer behaviour and data mining and the answers it offers for policy makers and urban planning. 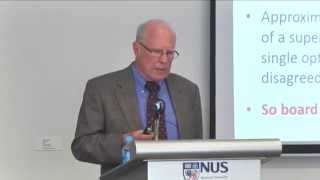 What makes effective boards of directors?

Professor Ron Masulis of the Australian School of Business speaks at NUS Business School on research into how characteristics of boards directors affect firm performance, major firm outcomes and the quality of board decision-making. 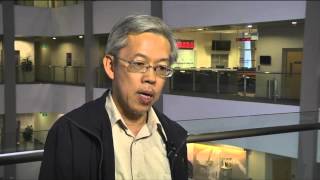 What can Singapore learn from Silicon Valley?

As it looks to promote entrepreneurship and innovation, what can Singapore learn from Silicon Valley and what advantages should it play up? Think Business speaks to NUS Business School Professor and experienced angel investor Wong Poh Kam.